What Your Hairstyle Says About the Car You Drive 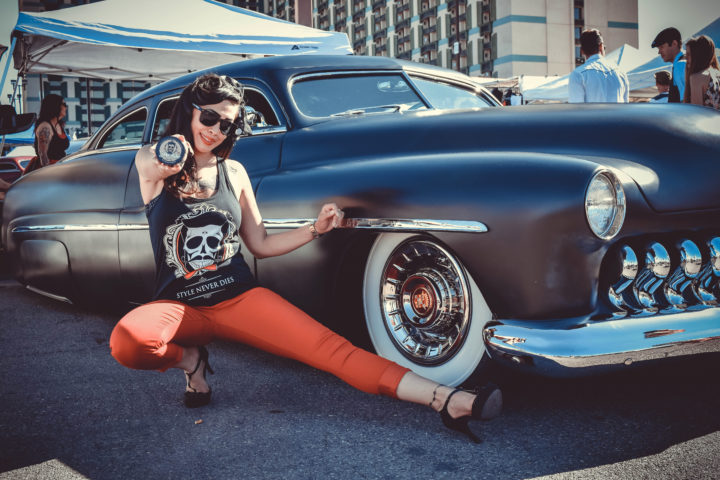 Men like to express themselves in many ways, but two methods that continue to be most popular decade after decade are the way in which they wear their hair, and the car that they choose to drive.  Therefore, it’s no surprise that the way in which a man styles his hair can give us a good idea of the type of car he drives.  After all, both cars and hairstyles are highly aesthetic choices, so it’s only natural that they would correlate with each other more often than not.

Today, we’ll be trying to guess what kind of car you drive based on the hairstyle that you rock day after day.

If you’re wearing an old-school, slicked back style, it’s likely that you’re all about that retro lifestyle.  This look became most popular in the 1950s, when pomades began to become staples of every man’s routine.  This was also a time when muscle cars took over, and men determined their masculinity by how fast their car could go.  So, if your hair is slicked back, we bet you like to drive a car that’s as fast as the law allows.

If you’re rocking the tousled but controlled look, you probably like to look like a bit of a rebel, but still want to be taken seriously as a man.  Lots of our favorite mature celebrities rock this look, which gives them a slightly youthful appearance without making them look juvenile.  Men who prefer this hairstyle tend to have good taste in cars, and appreciate the finer things in life.  Yet, they want a car that’s fun and lets them feel powerful behind the wheel.  If this is your hairstyle, we bet that you like some of the faster luxury models that are on the market.

Undercut, But Long on Top

Rocking an undercut?  This is becoming a highly rebellious look that’s associated with urban street style.  So, we bet that you care less about the maker of your car, and more about the reliability of it.

Medium Length and a Bit Messy

Is your hair medium length, because you can’t be bothered to trim it regularly?  Guys with this hairstyle tend to be less concerned with impressing others, and more concerned with being authentic to themselves.  So, we bet you have a respectable car that isn’t a luxury model, but does a great job getting you to where you need to be each day.

If your hair is super long and barely tamed, you might have a rugged side to your personality.  Maybe you also have a long lumberjack beard, and like to spend a lot of time outdoors.  If your hair is very long and loosely styled, you might drive a Jeep or a pickup truck, or some other type of car that’s ideal for exploring the great outdoors.

Lastly, if you keep your hair super short, you probably like to feel a sense of control.  Men with super short hair achieve this by being extremely on top of their grooming sessions.  So, we expect that you like having a car that’s as reliable as can be, like one from a carmaker that has had a reputation for consistency and dependability for decades.

Keeping Your Foot on The Gas

It’s clear that there’s something to be said about men who wear certain hairstyles choosing particular types of cars.  After all, both cars and hairstyles allow us to create a certain image of ourselves, and project that image to those around us.  If we guessed right, let us know.

What are the Best Men’s Hair Comb Materials? 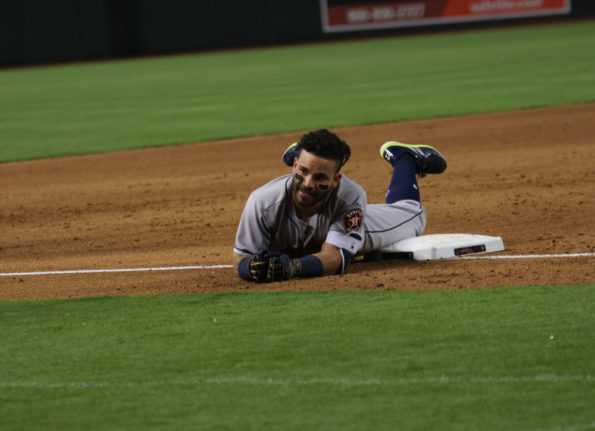 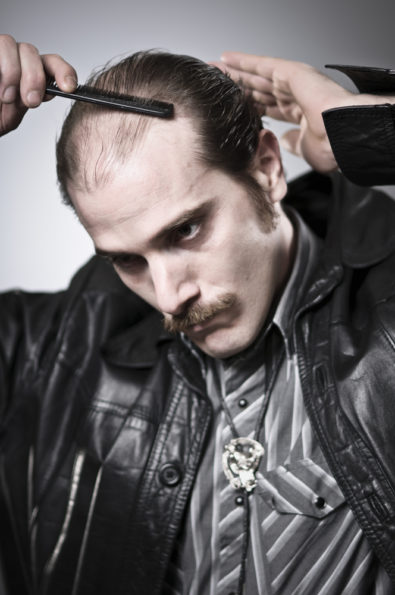