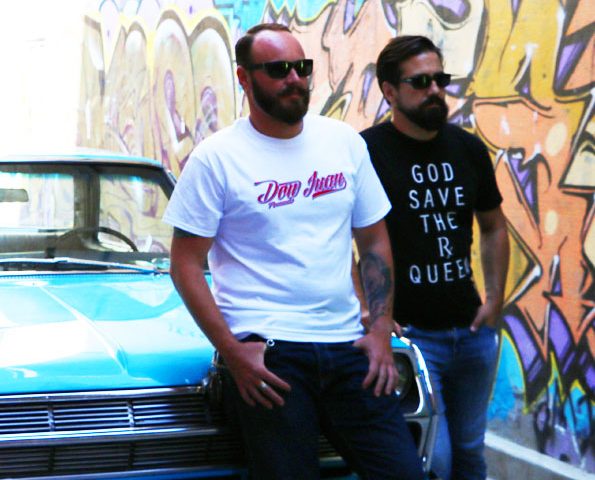 A beard and moustache are more than just a way to style facial hair. They provide a way to connect, express, and for some, give back. These ideas lie at the heart of the TJ Bearded Monsters, and at Don Juan we had to have a photo-shoot and find out, “What makes the heart of a monster?”

The first thing people usually notice when they meet the Bearded Monsters are their bold beards, carefully styled moustaches, and loud attire. Jeans and black T’s emblazoned with the Bearded Monster logo of a long tongued, cat eyed, beard monster foaming at the mouth adorns the crew. The back of those T-shirts lets anyone who wants to know exactly what they stand for. In big, bold text they read, “Fuck Shaving.”

That’s not all the Monsters represent though. At Don Juan we believe style never dies, but in order to carry on a true legacy, one must give back. The Bearded Monsters do so whenever and wherever they can.

The bearded monsters are heavily active in Tijuana and San Diego. They understand that certain ideas cross cultures, and giving back is no exception. The monsters are a true band of brothers and when they contribute to their communities they don’t sacrifice their style to do it.
Homelessness spans borders. It exists in every major city. The Bearded Monsters are active in the motorcycle scene, and they see it more often than most. Going on a ride takes them all across the city, from the most upscale neighborhoods to the tent communities that some residents don’t even realize exists.

The heart of a monster is a giving one. They see the difference in living conditions just miles apart and they work hard to bridge it through acts of charity. Working with local businesses and connections to get the word out, the TJ Bearded Monsters frequently run charity drives to collect food and clothing for the homeless.

They’ve got family on both sides of the border, both directly, through Bearded Monster associations, and through the TJ motorcycle community. That tight knit community makes them strong. It’s what binds the Bearded Monsters together. Using that community for the good of those who need it is what truly makes the TJ Bearded Monsters a force to be reckoned with. At Don Juan, we’re proud to help them spread the word and bridge borders. 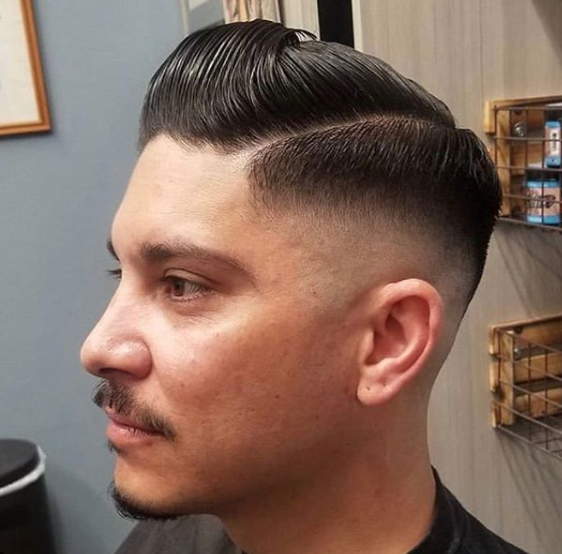 5 Tips to Add More Volume to Your Hair 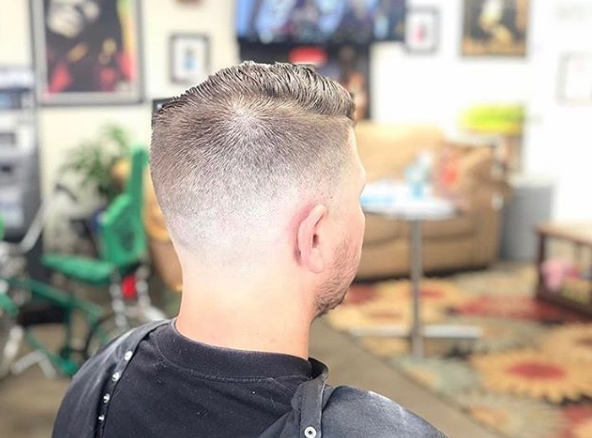 When’s the Right Time for a Man to Use a Hair Balm or Hair Grease Product? 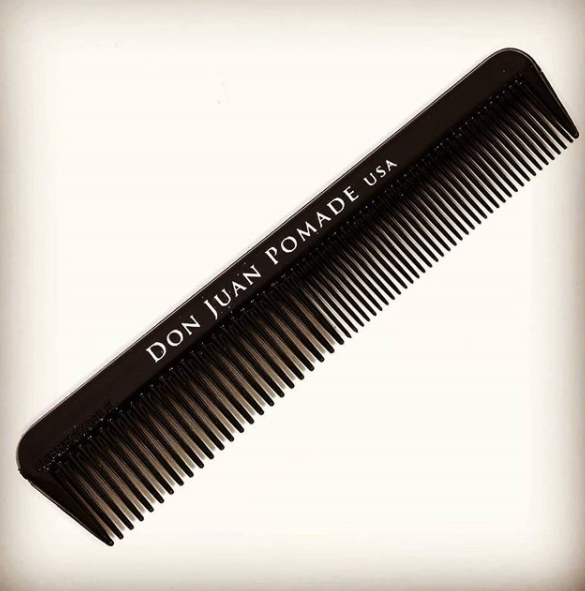