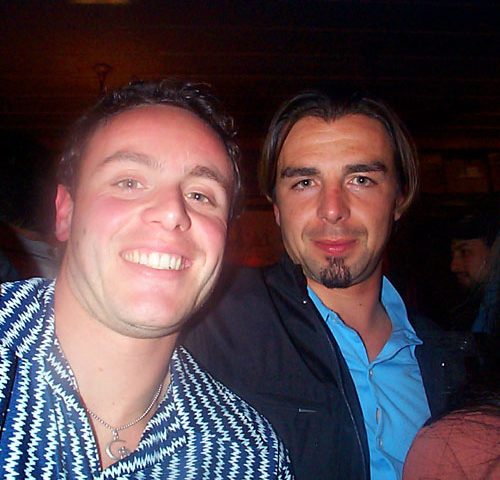 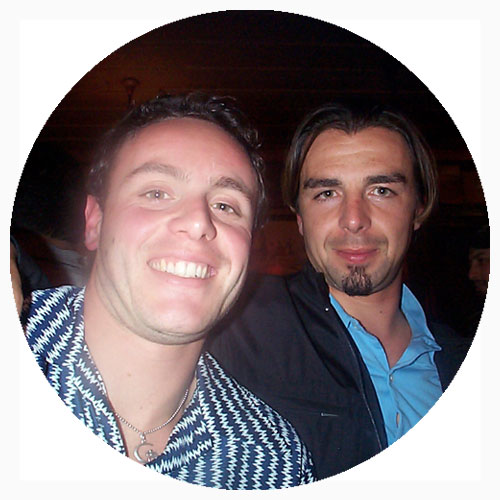 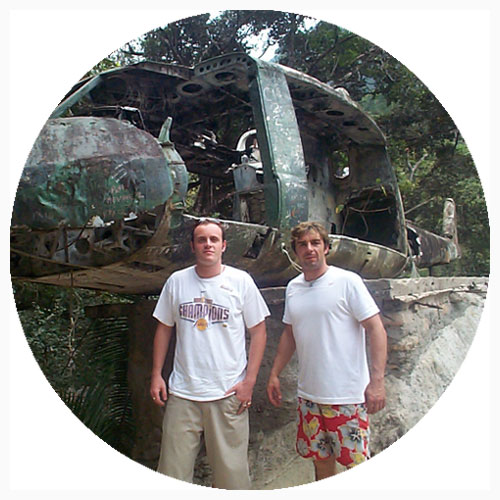 Don Juan is the tale of two lifelong friends and brothers. Mario Rosa and Davide Azzini, two Italian immigrants who worked extensively inside the men’s grooming industry to discover a better product lay outside it. Most Men’s Grooming products typically follow a formula. They’re made and marketed to a single demographic, and they promise you’ll be part of the “it” crowd. Use their product and you’ve gained entry to an exclusive club filled with flannel shirts, cuffed jeans, and a pair of lens-less glasses. But that formula did not inspire Mario and Davide. They were normal guys who had facial hair and they knew who they were…and it wasn’t what the other companies were selling.

They had spent years working in the industry selling men’s grooming products for other major brands. They didn’t know anyone who fit that major marketing ideal though. Why wasn’t there a product for the everyman anymore? That’s when they got to work. Connecting with well known, professional American Barbers, Mario and Davide knew what they wanted. A pure product. Something organic, vegan, and made from the highest quality ingredients.

No two styles are the same, and Davide and Mario like it that way. From the beginning, they have been dedicated to breaking the mold. Their customers were different, and Don Juan had to be made differently. Mario and Davide experimented, honing their products through trial and error. When they felt they’d pushed their scientific knowledge to its limit they began working with top chemists to increase the performance and fragrance level of Don Juan. After mastering their product line, they brought Don Juan to the people.

Your style is eternal. It’s part of who you are and nobody can take that away. Don Juan was designed for the other guy—the guy who styles their hair how they like it and doesn’t compromise who they are because of who they’re with. It was made for the guy who rolls up his sleeves and gets the job done. It was made for the guy who doesn’t sweat the crowd, not because he didn’t notice, but because he doesn’t care. Let them follow the trends. Our Don Juan men know their sense of style is the only one they need to follow. Don Juan men know their style is forever.